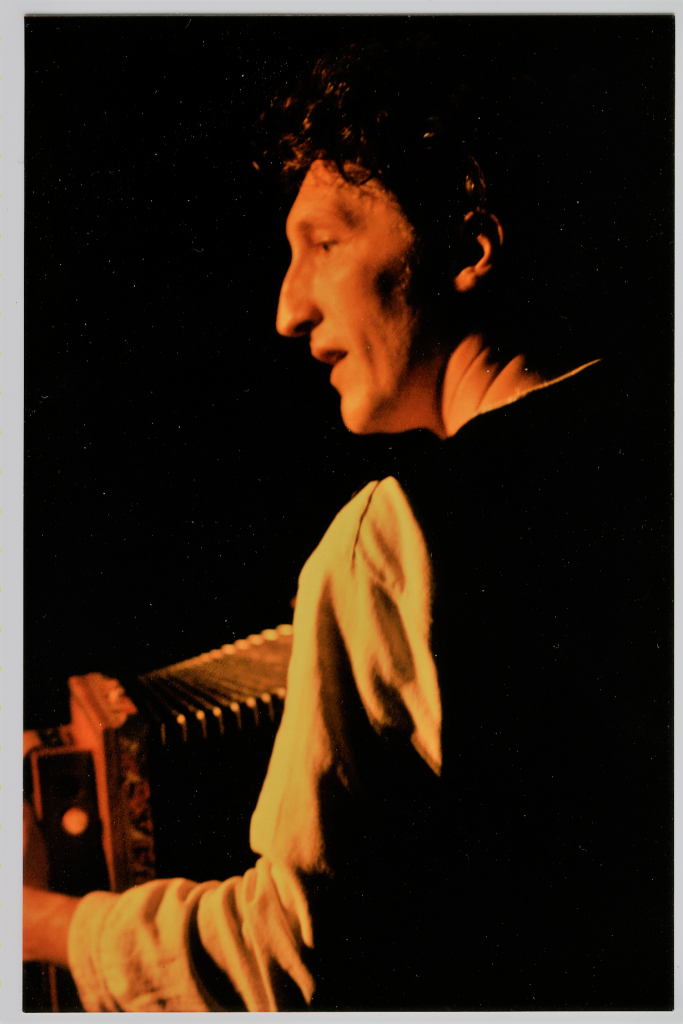 His artwork is characterized by the use of structured language in the form of musical and theatrical scores. The action is on the scene of linguistic and cultural contamination between the poetics of the word and the art of narring.

In 1992 In Pienezza di Cuore [Walking Room Theater]. In 1995, with Teatro Invito of Lecco, the Partigiano J. performance was taken by Beppe Fenoglio directed by Beppe Rosso and Luca Radaelli. Presents with Vincenzo Zitello the concert reading The Beat Generation [tribute to Fernanda Pivano].

In 1996, the lecture was presented at the Magazzini Generale di Milano with Allen Ginsberg and participated in the project ‘Made for better World’ for HCNUR – ONU [Rai 2 – Goldoni Theater in Venice]. In recent years he has devoted himself to the study of the sound poem.

In 2002 La Montagna Sacra – a visual and visual poetry dedicated to the Italian mountain with photographic images by Giancarlo Mannetta. In October of the same year he was invited to the international festival of Performing Art in Montreal presents the futuristic Poetry concert La PaPuasie du la Bouche. Participate at the 1st International Art Art Festival [Monza – Royal Villa Theater].

In 2004, the cultural patronage of the Consolato Generale d’Italia and the National Foundation Carlo Collodi presented in Canada Storia di un Burattino for the celebrations of the week of Italian language in the world dedicated to Pinocchio. (Italian Cultural Institute of Toronto and Montreal, Queen’s University of Kingston). In 2005, he co-wrote Nuvola in Calzoni by Majakovskij with pianist Bruno Lavizzari. In 2006 he presented the futuristic concert at Castello Sforzesco in Milan and at Castello di Pergine (Trento). He presented The Confessions of Antonius Block – variations on the theme of Macabra Dance (Disciplinary Oratory – Clusone). In 2008, the Border of Insanity performance at the sixth edition of the Art Action festival in Monza. In 2009 he presents Dark Kabarett at Bloom of Mezzago. He has published art books and sound materials. 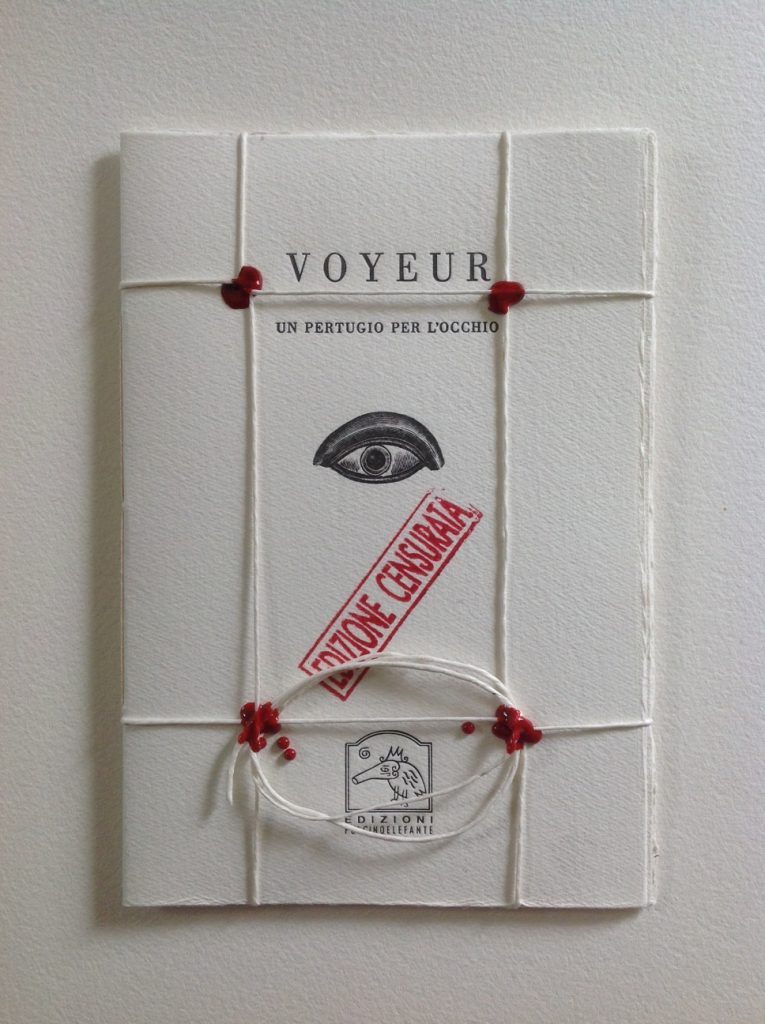 per due perni al Titanio

in sospensione in afasia